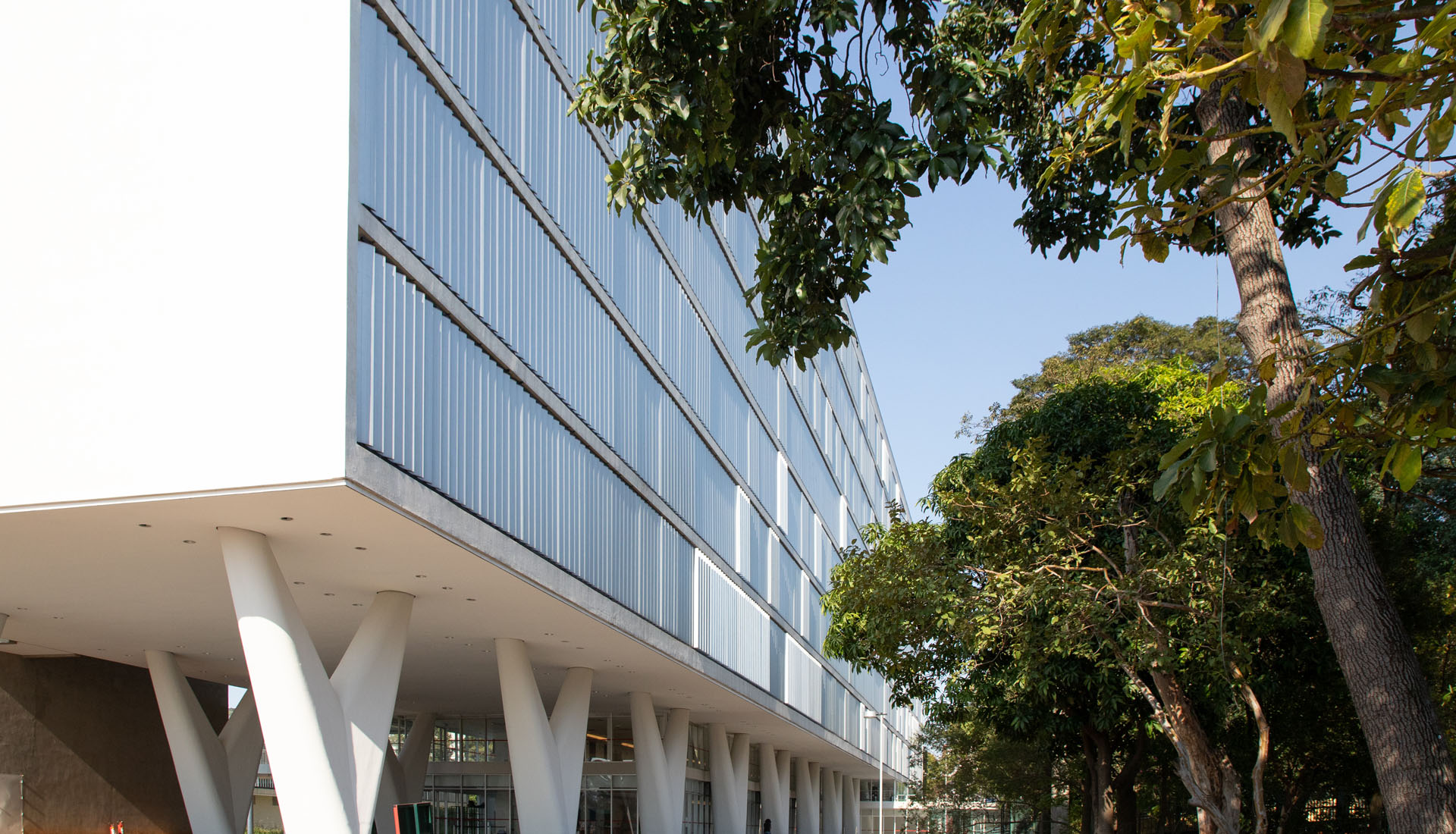 The Museum of Art Contemporary (MAC)

The Museum of Art Contemporary (MAC)

Another place that is a must is the MAC and it can be found in an architectural complex that was also created by Oscar Niemeyer.  The museum has more than 10 thousand works including oil paintings, figures, films and much more that have been created by both Brazilian and foreign artists.  This place is considered to be one of the most important historical heritage buildings in Latin America.

Take advantage of your trip by drinking a delicious cup of coffee and take in the unmissable view of Ibirapuera Park from its terrace, which is next to the Obelisk and which is the tallest monument in the city reaching 72 meters in height and is a part of the very beautiful city of Sao Paulo.

Departure spots to be chosen by the client 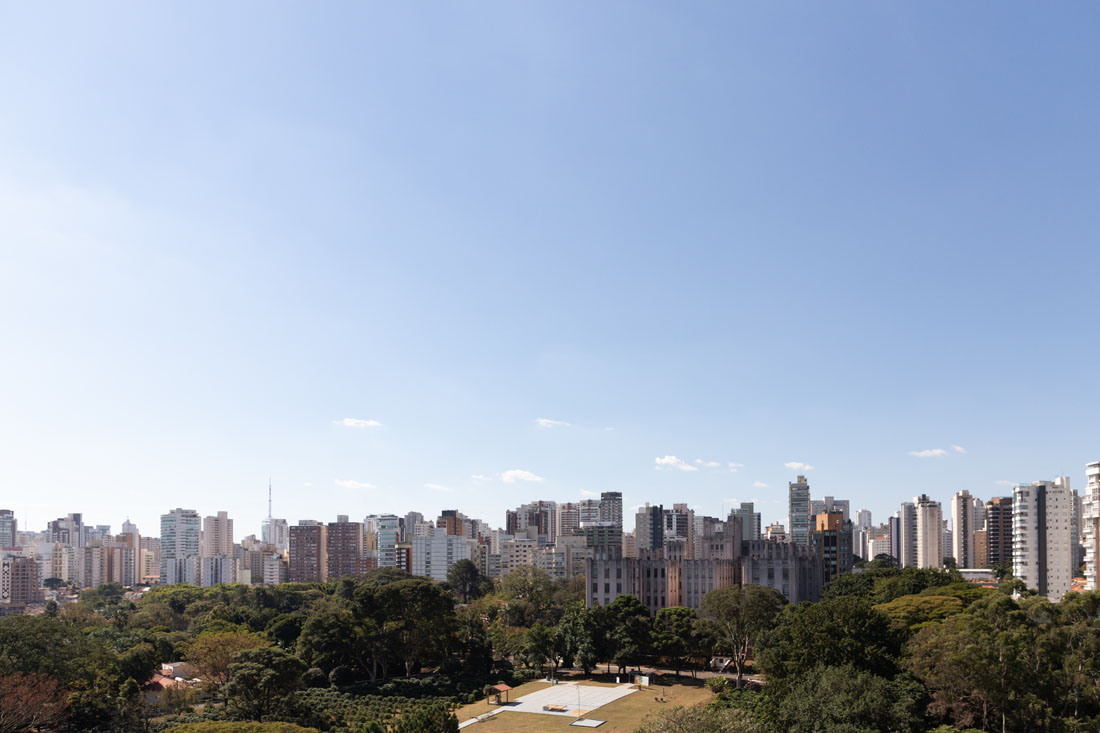 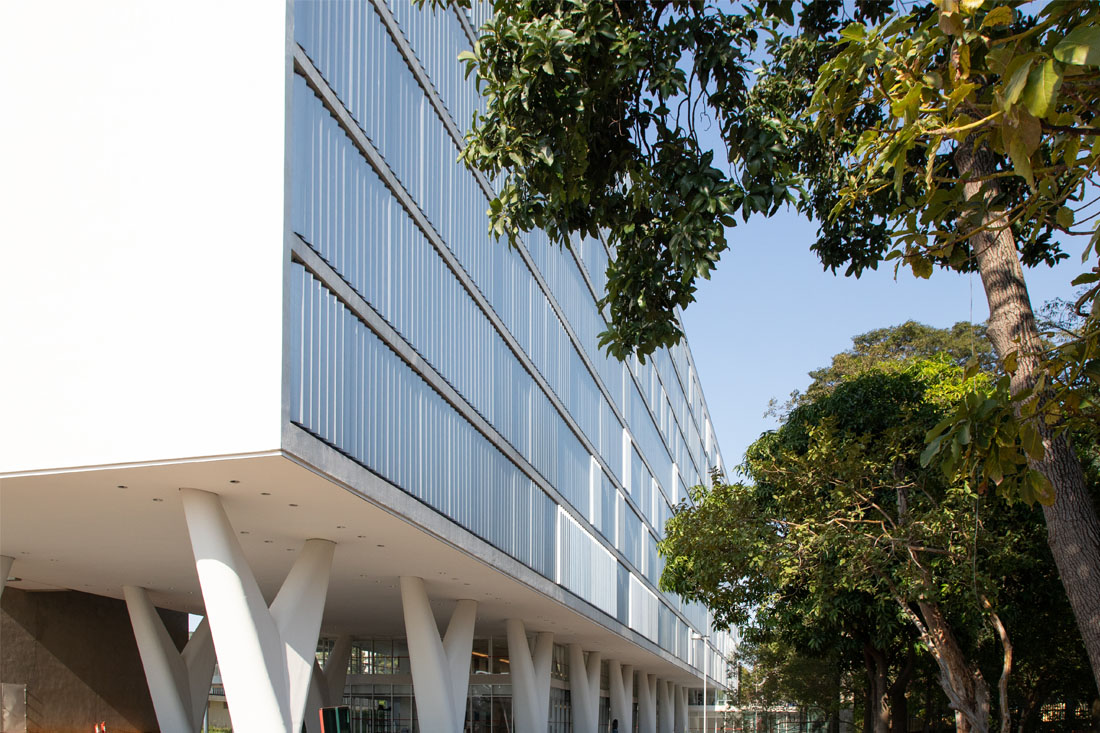