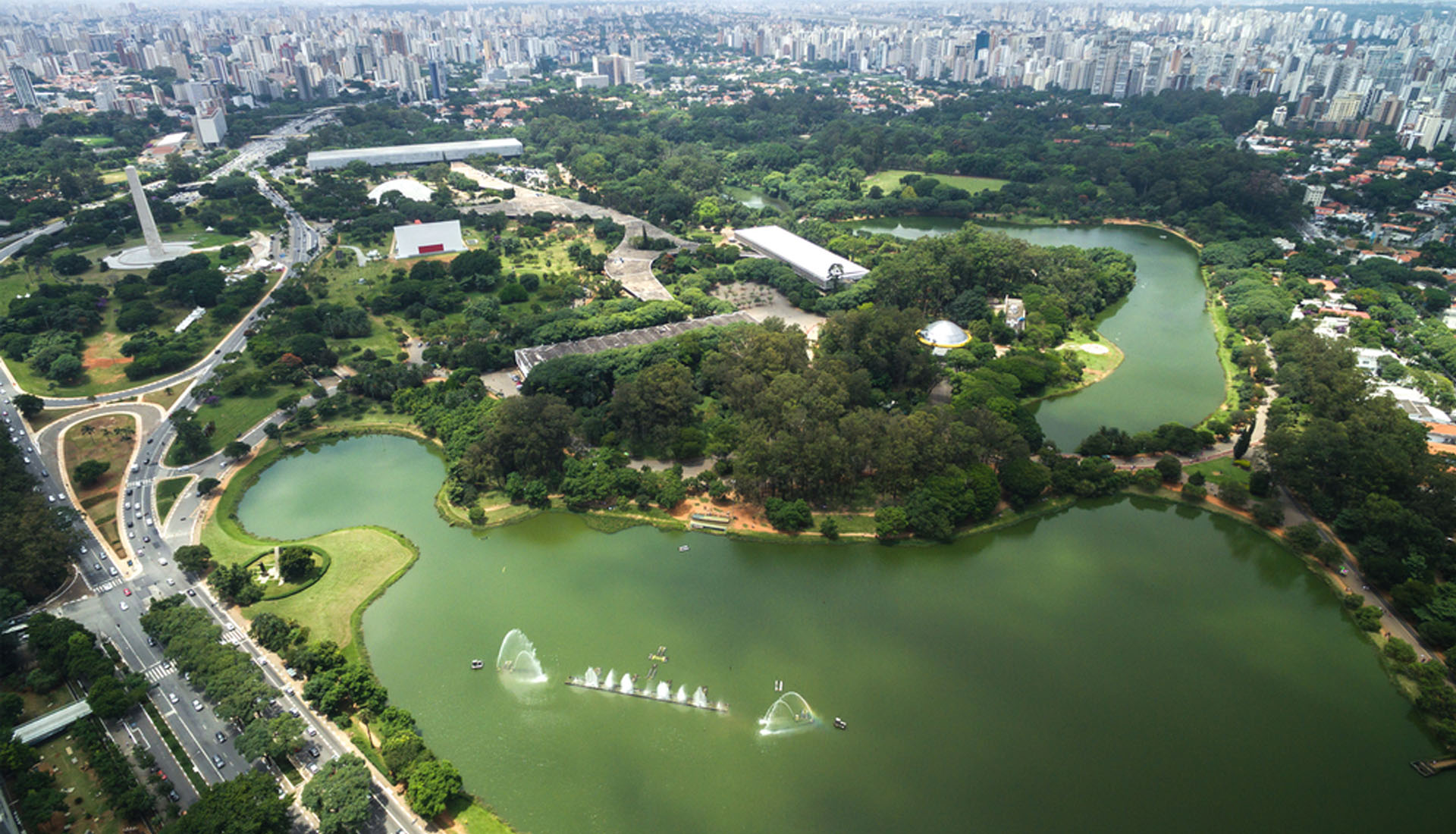 Ibirapuera Park, which was designed by the famous architect Oscar Niemeyer has: the Museum of Modern Art, the Biennial Pavilion, the Oca Exposition Center and the Grand Marquise.

According to some research done by The Guardian, Ibirapuera Park is one of the best parks in the world and is amongst the best green and urban areas in the world.  It was rated the most visited park in Latin America in 2017 with approximately 14 million visitors.

The following can also be found in the park: the Planetarium, the Manequinho Lopes Plant Nursery, the Afro Brazilian Museum and the Japanese Pavilion.

Departure spots to be chosen by the client