This tour includes the most interesting touristic spots in the city starting with the historic center of São Paulo where the following can be found: the Sé Cathedral, the Pátio do Colégio (descida), the São Bento Monastery, the City Hall, the Municipal Theater, the Praça da República, the Estação da Luz (train station) and the Pinacoteca Museum.

The tour will then include a trip to the borough of Jardins and Paulista Avenue as well as other appealing sights such as: the Conjunto Nacional building, Trianon Park, MASP (the Museum of Art in São Paulo), the Casa das Rosas and Japan House.  It should be noted that there are no stops during the tour.

We will then head in the direction of Ibirapuera Park and take in the surrounding sights such as: the Bandeiras Monument (stopping to take photos), the Obelisk, the Legislative Assembly and the terrace at the Museum of Contemporary Art which is the last stop on the tour, where you can take in the striking views of the city.

This tour can be customized. Fill out the form beside, ask for more details and I will get in touch with you! 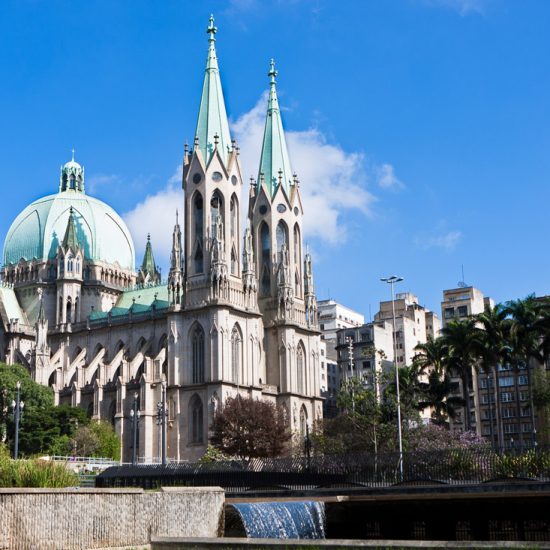 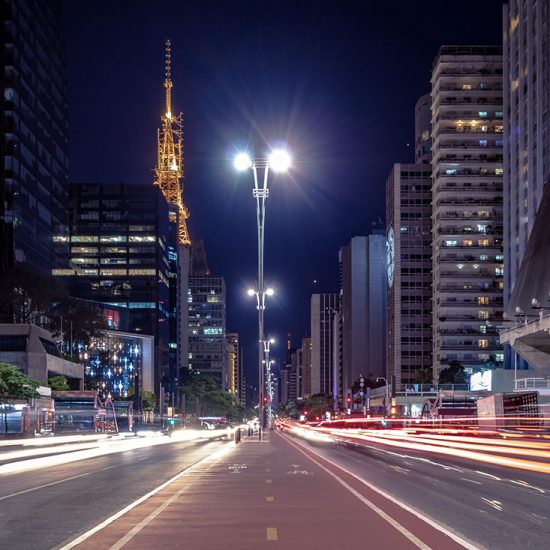 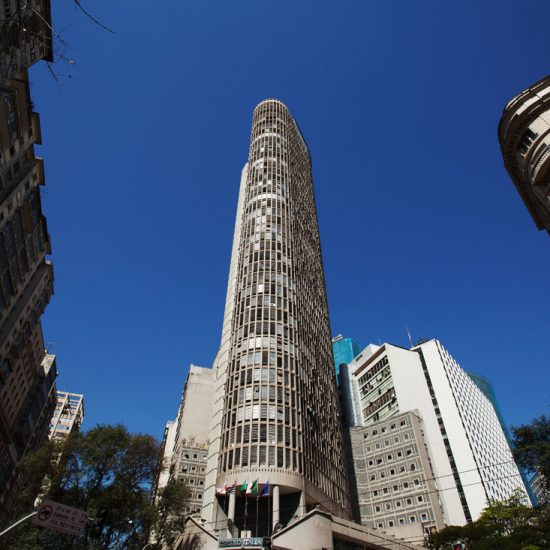 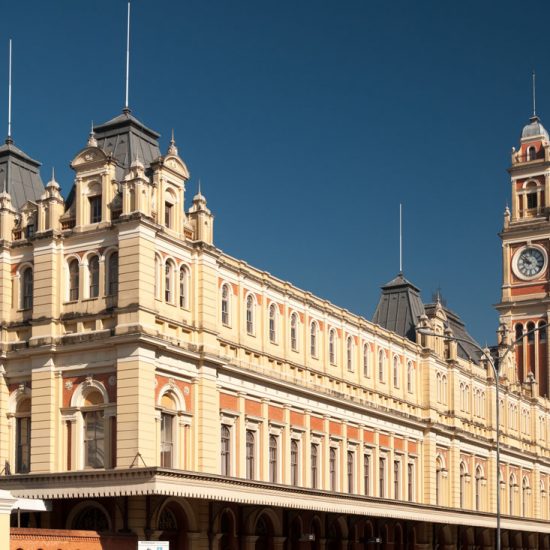 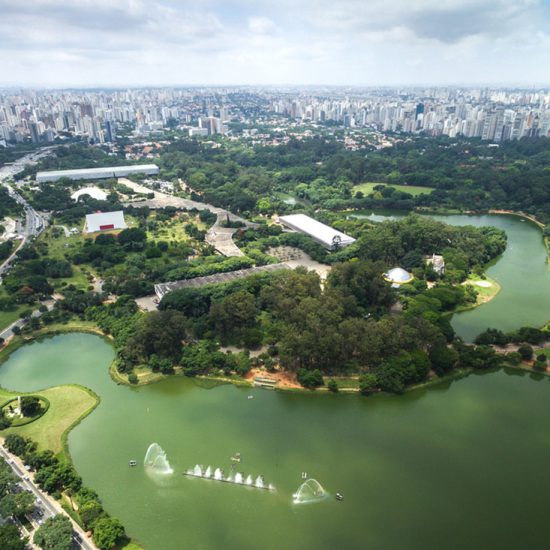 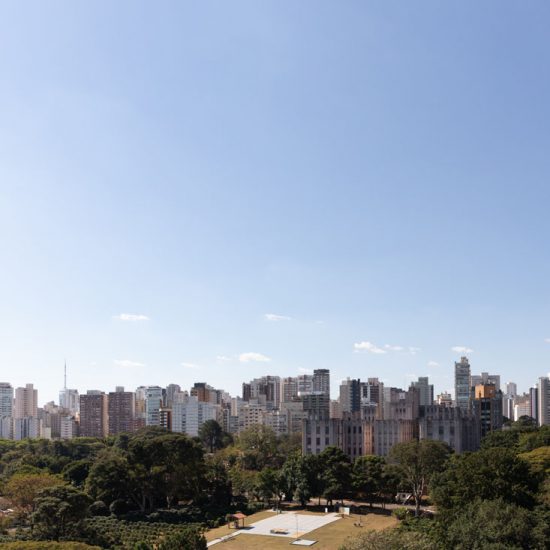 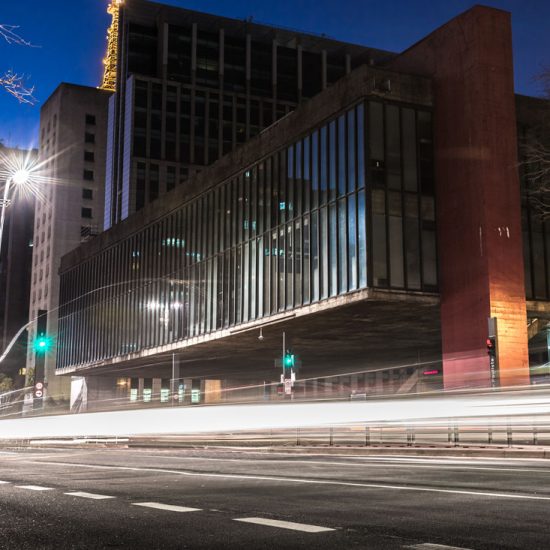 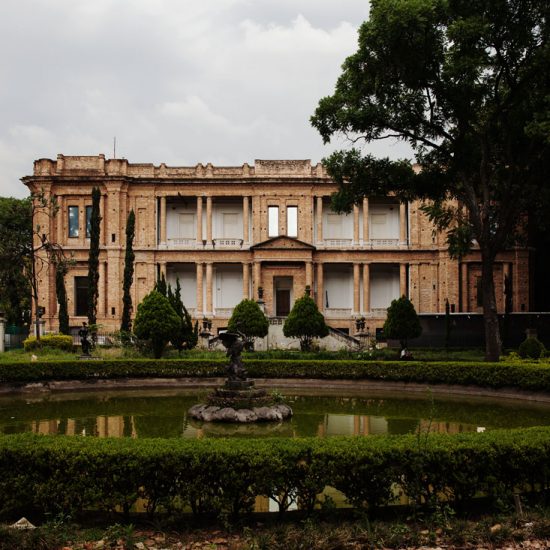 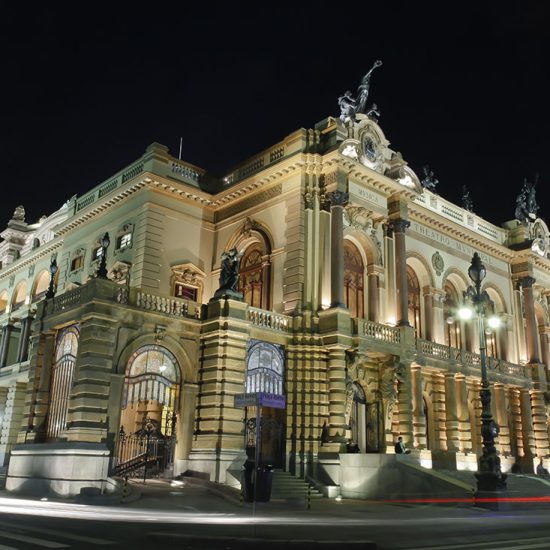 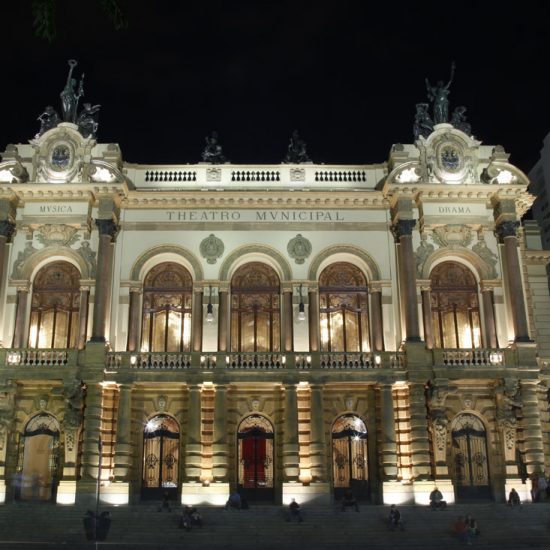