Visit the city of Santos and its unforgettable beaches!

The commencement of the tour involves a trip in on a cable car that can hold 45 people per trip and takes 4 minutes.  During the trip, it will be possible to take in the surrounding scenery as well as indulge in the sensation of being 150 meters high.

From the viewpoint of the casino, one can enjoy the beautiful view of the city with the highlights being: the harbor, the city center and the Serra do Mar (Mountain Range rising from the Sea).  The Sanctuary of Our Lady of Mount Serrat can be reached through the city´s oldest casino that is on the top of a hill and it is a very interesting tourist attraction.

In the Coffee Museum, which is one of the main tourist attractions in the city of Santos, you can learn about the history of coffee in Brazil and around the world. The tools used, for example, to tell the history include documents, objects and visual aids.  You will gain an insight into, for example, how the progression of coffee cultivation in Brazil and the political, economic and cultural development of the country are entwined even up to present times.

The Coffee Museum was opened in 1922 and is situated in the palace of the old Bolsa Oficial de Café (the Coffee Stock Exchange).  Highlights include its collection and trading room where business took place and daily quotes were placed on bags of coffee beans.

It is the main body charged with preserving the history of coffee production in Brazil and it is a reference for the commercialization of this product as it has a cafeteria.

Open in 2000, it has a menu for all tastes, an assortment of drinks that have coffee as their base and a variety of coffee beans that are produced in different regions in Brazil, which you can take home. It also serves delicious coffee ice cream!

From there, we will travel for 5.3km to check out a garden that is considered the longest beach garden in the world according to the Guinness Book of World Records. Afterwards, we will take a ferry that will stop at some beaches in Guarujá, where it will be possible to have lunch in a restaurant that has a view of the sea.  After lunch, we will then head back to the city of São Paulo. 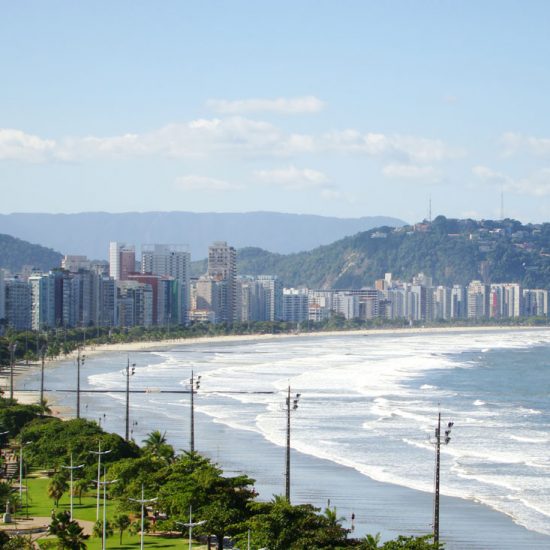 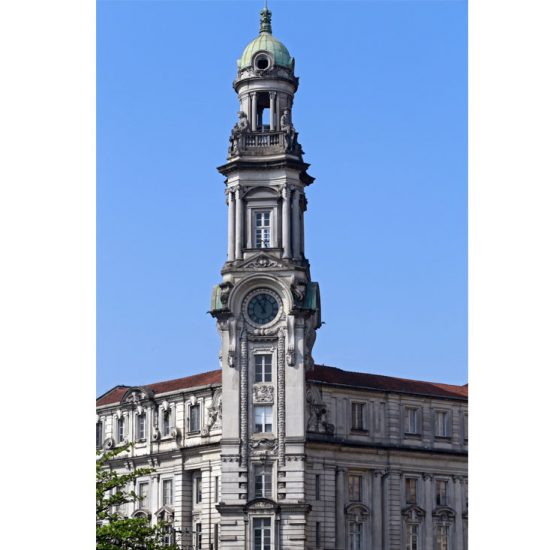