Up to 16th century, the region was inhabited by native South American Indians  known as the Tupiniquins. In 1554, a group of Jesuit priests founded the village of Bohi and later M’Boy Mirim, which sits on the half way point between the sea and the Paulista backwoods.  As was the case with all the Jesuit missions into the hinterlands of Brazil at that time, the objective was to undertake missionary work with the intention of catechizing the local indigenous Indians, as well as using them as workers on farms that were cultivated in the region.

The city´s artistic presence started to take form in 1937 when Cássio M’Boy, known as the santeiro de Embu (the holy one from Embu), won the first grand prize at the International Exposition of Art and Technology in Paris. Before this, Cássio taught many artists and open up his house to them. They were exponents of the Modernist Movement of 1922 and of art in general.  They included the likes of: Anita Malfatti, Tarsila do Amaral, Oswald de Andrade, Menotti Del Picchia, Alfredo Volpi and Yoshiya Takaoka.

The artistic tradition became embedded in the city and gained fame both in and outside of Brazil in 1964 with the First Major Art Fair.

In addition to the artisan fair, we will visit the Sacra dos Jesuítas Art Museum and The Church of Our Lady of the Rosary, both of which can be found in the historic center of the city. 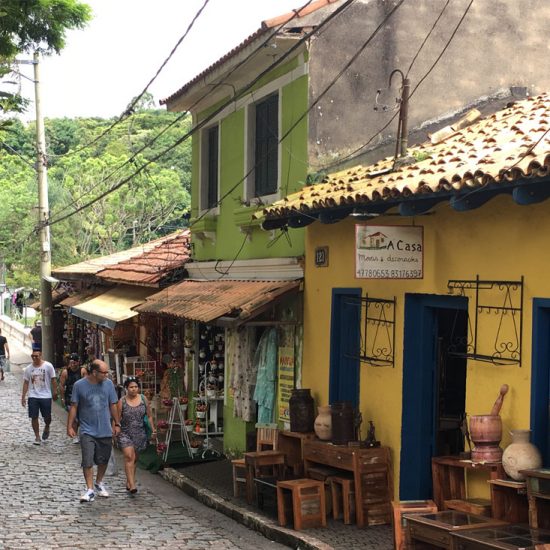 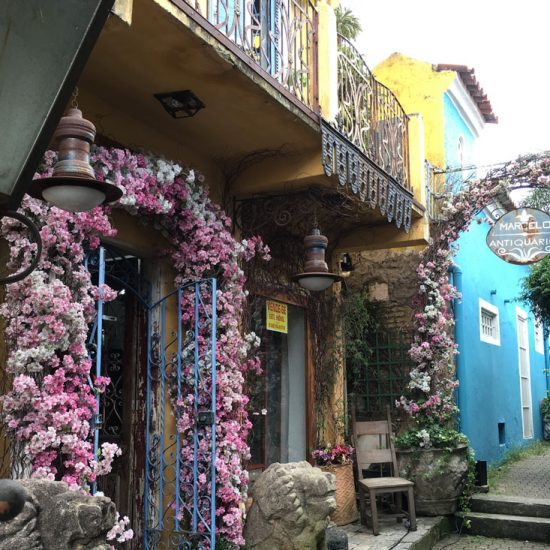